12 Weirdest Trends on TikTok (& Their Explanations)

TikTok is the social media platform you think about when the word "trend" pops-up. In this article we'll tackle the 12 strangest trends and their explanation. 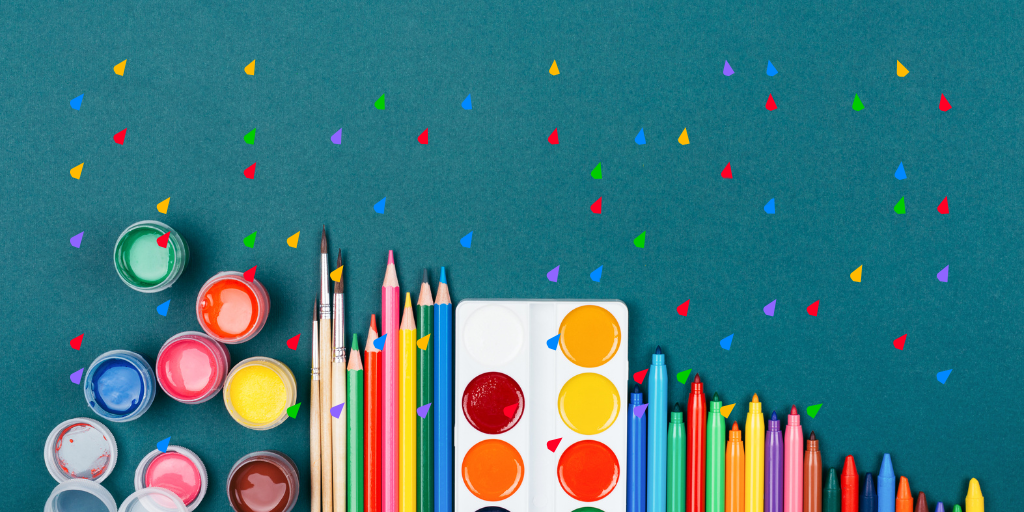 As TikTok grows in popularity, several trends and challenges have been popping up. Some of these trends are fun, creative, and cool. While some are weird and even dangerous.

In this article, we will see some of the weirdest trends that have existed on the viral video platform.

Not only is this trend very weird, it is also dangerous.

The viral challenge originated in Venezuela. In the native language, the challenge is called “rompecráneos”.

The trend led to several injuries across the United States. Two high school teens in Daytona Beach were even charged with cyberbullying and misdemeanor after a student got injured during the challenge.

Due to how dangerous the challenge was, another TikTok challenge called “#stopskullbreakerchallenge” also popped up.

TikTok even went as far as issuing a statement advising TikTok users not to participate in the challenge.

The penny or “outlet” challenge swept through TikTok earlier this year.

The challenge depicted teens plugging in a cell phone charger halfway into an electric socket. They then touched the exposed metal prongs with a penny just to see sparks fly.

Firefighters have posted several videos online warning teens about the dangers of the challenge.

Captain Brian of the Provo fire rescue in a TikTok video said this about the challenge, “You may be expecting cute little sparks from this experiment. But what you may get is a visit from a buff and handsome dude like me, pulling you from the wreckage of your once beautiful home … I’m telling you this is dangerous stuff – don’t do it.”

Want to find out The 4 Biggest TikTok Trends in 2020? These ones are a lot more user-friendly!

The throw it in the air challenge

This is a very fun game with a simple concept.

Three to six people stand in a circle with their heads bowed down. One of them will then toss an object in the air. Everybody in the circle is forbidden to move away as the object falls towards them. If you are unlucky and the object falls on you, you lose the round and will leave the circle. The game continues until there is just one person left.

Remember I said earlier that the game was fun, well, some TikTok users turned the game into an extreme sport. Instead of using light objects like pillows and soccer balls, some used heavy objects like chairs and suitcases. I even watched a now-banned video where the participants threw a ladder in the air. 🤯

This challenge is both weird and disgusting.

The challenge involves pouring cereal into another person’s mouth followed by a significant amount of milk. This part is the okay part. The next step in the challenge will definitely make your skin crawl.

Either the person in a fit of laughter spews all the cereal and milk over you, or they choke as the cereal-milk combo forces it the way down their throat. The first scenario is disgusting and the second scenario can be life-threatening.

The moral of the story: don’t try this challenge at all.

This is another weird challenge that went viral on TikTok.

The challenge involves mixing shaving cream, hand sanitizer, bleach, and strawberry jelly in a bag. Next, you place the bag on your eye for at least an hour. The goal of the challenge is to make one eye have a lighter shade than the other. The challenge might look fun, but it is very dangerous. You risk getting blind in one eye. Shaving cream and bleach have no business coming in contact with the eyes.

Unlike the previous challenges that involve some sort of self-harm, this challenge is genuinely fun. Although to onlookers, you might look a little bit crazy. 😁

Hit or miss is a challenge that helps you find TikTokers around you in the physical world. The challenge involves participants going to a public place and then shouting ” hit or miss” and waiting for another person to respond. The challenge saw many people going to shopping malls and bus stations with the hope of getting a shout back from other TikTokers.

Videos created using the viral challenge have been viewed millions of times on TikTok. If you do not feel uncomfortable shouting in public places, then you should try out the challenge. It’s kinda fun.

This is a weird fashion challenge that went viral on TikTok. The challenge gave a fresh new twist to the fox eyebrow makeup look.

The challenge involves shaving off half of your eyebrows and then using makeup to draw them back on – while giving it a foxy effect.

Out of all of the weird TikTok challenges, this one is my favorite. No one is getting hurt. Just people glamming up.

This is another weird and brutal TikTok trend that went viral on the platform. The trend involved people showcasing different DIY methods of removing the moles on their bodies. Some of the methods showcased in the videos included scraping of the moles with sharp objects or attacking with dangerous chemicals.

Several TikTok users showed before and after clips of themselves removing moles on their bodies at home.

Many doctors have slammed this DIY method of mole removal. Participating in this challenge can lead to scarring, infection, and skin damage.

This is the second weird beauty trend on this list. The trend involves using a pen to poke and massage a point on your cheeks until you get a fake dimple.

According to the girl in the video below, she got her dimple using this method.

I tried the challenge and I can categorically tell you that it does not work. I held a pen to my cheeks for a full 10 minutes. The only thing I gained was a throbbing pain in my cheeks. So if you were planning on attempting this challenge, don’t bother!

WARNING ⚠️ Never try this challenge. You can get arrested or worse, end up in the hospital.

So what’s this dreadful challenge that I had to give a warning about first?

If you thought the skullbreaker challenger was dangerous, this is much worse.

This challenge involves swerving all over the road while driving in sync with a dance anthem released by DJ Casper a.k.a the slide man.

So each time Casper sings a lyric like “slide to the left”, the TikTok driver makes a corresponding swerve to the next lane. Things get really scary during the “crisscross” verse. Drivers start swerving like maniacs without thinking about potential oncoming traffic. In most of the clips uploaded on TikTok, the platform moderaters added a warning which read “The action in this video could result in serious injury”.

The cha-cha slide challenge is one of several dangerous trends going viral on the platform.

There is nothing fun about this challenge. It’s just dangerous! Do not try it.

This is a weird TikTok trend where people used nail files to shave their teeth. I still don’t understand why someone would do this, but several TikTokers participated in the trend.

Note: Participating in this trend will cause increased sensitivity, pain, and even nerve damage. Do not try it.

Instead of buying a real apple, TikTokers bought cases of Martinelli apple juice so they can bite on the plastic container because it sounds like biting an apple.

Why would you bite a plastic container when you can just bite a real apple?

We will never know.

These are 12 of the weirdest trends on TikTok. With TikTok increasing in popularity, more trends keep popping up on the platform. While most of them are fun and creative, some can be really dangerous. So be careful when choosing what trends to participate in.

Hope you enjoyed reading this list of weird TikTok trends.

Hi! I'm Marvellous, huge fan of Iconosquare as a product, and determined to help experienced social media marketers thrive in the various aspects of their career.