6 Celebrities Who Thrive on TikTok (& Their Secrets)

In this article we will take a closer look at 6 celebrities and the secret to their success on TikTok. 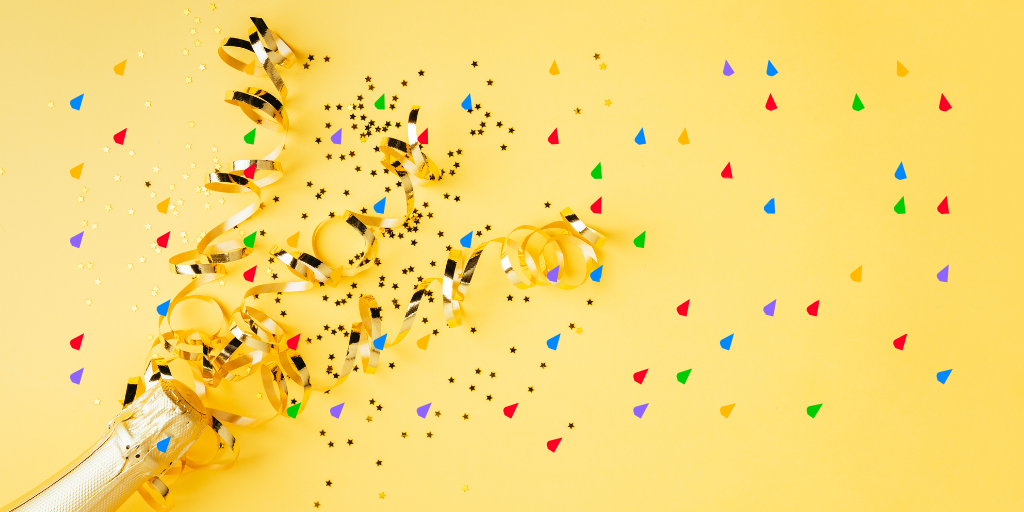 Like any new social media application with a huge audience, many brands and celebrities on TikTok are still trying to get the hang of it. If you need to cover your bases before going any further, check out this beginner’s guide to TikTok we wrote for that very reason.

In this article, we take a closer look at 6 celebrities who thrive on TikTok and the secrets to their success. We will also see lessons that you can learn from their TikTok strategy.

Zach King is a filmmaker and social media personality. He creates some of the best TikToks I have seen on the platform. It’s no wonder he has over 50 million followers. His videos have gotten more than 587 million likes.

His strategy is simple. Post amazing content that mesmerizes the audience. Zach post videos that you can hardly find anywhere else. He posts amazing illusions and magic videos. Some call what he does ‘digital sleight of hand’, others call it magic. Regardless, people love watching his content. If you missed his videos on the now-defunct Vine, you should check out his work on TikTok.

Many of his videos are an editing masterpiece. The best part of his content is that he doesn’t hide his secrets. In many of his videos, he shows behind the scenes footage of how he achieves his visual effects and tricks.

He also teams up with celebrities. He has made videos with Ellen Degeneres, Jason Derulo, Selena Gomez, and Chris Pratt. He has even collaborated with big brands like McDonald’s and LG. Zach’s flying broom video has over 2.1 billion views so far…!

Content is king. If you want to grow an engaged audience that interacts regularly with your posts, promote quality content. While it’s good to be consistent on social media, the key to driving traffic and building a large following is creating amazing content.

So, In the battle between quality and quantity on TikTok, quality TikTok content wins. The reasons are:

Will Smith, an American actor, producer, and rapper is no stranger to social media. He has million followers on YouTube and Instagram. He brings that same energy to TikTok. In less than 2 years, he has amassed over 37 million followers making him one of the most followed celebrities on the social media platform. His 46+ videos on the platform have close to 190 million likes.

If there is one celebrity that has mastered TikTok, it’s Will Smith.

On his TikTok channel, you will find a variety of video content. From funny clips of him participating in popular TikTok challenges, to backstage videos at movie premieres, to his amazing adventures all over the world, Will always has something fun to share with his fans.

The one thing that stands out in his videos is the production quality. Will and his team put a lot of thought into the videos they post on his page. He publishes high-quality, entertaining videos. Some of his videos look like something you’d find in a Hollywood movie. It’s no wonder he has millions of likes!

Here are two examples of the amazing videos he posts on TikTok:

The video below gives off an inception-movie kinda vibe. The video currently has 11 million views on TikTok.

In this next video, Will is in a hot air balloon providing viewers 360-degree shots of his surroundings.

The quality of your content matters a lot. If you want to attract a ton of followers and engagement, post high-quality videos to the platform.

Are you looking for a fun celebrity to follow on TikTok?  Then go check out Jason Derulo. The musician is having a ton of fun on the viral video app. At the time of writing, he has 37 million followers and 808.3 million video likes on the platform.

Jason’s main strategy is being very active on the platform. He publishes multiple videos per day. Fans have come to expect daily content from the star. He always has something new to entertain his fans. Besides promoting his new songs on the platform, he also participates in the new challenges and trends that pop up on the platform.

Jason’s TikTok is all fun and games. He is also very creative in his videos; even adding VFX to his content. This video where Pikachu strikes him with lightning has over 7 million views.

Consistency is very important on TikTok. For your audience to recognize your brand, you must be consistent. Being consistent will help you increase your engagement.

Dwayne Johnson a.k.a The Rock is another popular celeb on TikTok. He has 29.1 million followers on the platform and his videos have amassed 158.5 million likes.

The Rock publishes hilarious behind-the-scenes videos. In most of his funny videos, you will find Kevin Hart. Fans love their bromance and the duo consistently create content to keep their fans engaged. His most viewed video is this one where they are both dressed as Santa Claus and Dwelf (Dwayne Elf).

When he isn’t joking around with Kevin Hart, he is trying to convince his daughter that he is Maui from the popular cartoon Moana.

The Rock is also very interested in fitness. He posts a lot of videos of him working out in the gym. He also posts motivational captions along with his fitness videos.

Lessons from The Rock’s strategy

Also, create videos that fit your brand. The Rock was a former WWE wrestler and is also a fitness enthusiast. He creates content that will also satisfy that section of his fans. So, you must understand your audience demographics. This will give you a good idea of the kind of content to create.

Kylie Jenner joined TikTok earlier this year and is already one of the most-followed people on the platform. The reality TV star and makeup mogul has 16.6 million followers on the platform. Her videos have around 120 million likes.

Her second most viewed video is the #snackchallenge video with her daughter. The video has 60 million views with over 12 million likes.

Kylie also shows off her acting and dancing skills in her TikTok videos. She even adds comedy videos into the mix.

Create videos that your fans can connect with. Many of Kylie’s TikTok videos are homemade and very relatable. It shows another side of her that most of her fans on Instagram do not get to see. Most of her posts on Instagram are branded and very professional. By uploading these personal videos on her TikTok, she attracts followers from Instagram who want a glimpse into her personal life.

The Grammy-award winning musician has a huge following on TikTok. She has 10 million followers on the platform. Her videos have gotten more than 240 million likes.

Her TikTok strategy is similar to Jason Derulo’s. Lizzo publishes content consistently on the platform. Unlike most celebrities on TikTok, who only post once in a while, Lizzo publishes multiple times a week. She also posts different kinds of videos on her page. There is no definite theme for her TikTok posts. Her videos are very random and that’s what makes her page fun.

Her fans love her content because the videos are cheeky and fit her personality. One of her most viewed posts is a video of her just tossing a salad. That’s the only thing she did in the video.  The video has 16.3 million views.

Be consistent and have fun while on social media. Your audience will interact more with your content if you are authentic. You don’t have to post high-budget videos to get a sizable following on TikTok. The key is to consistently post interesting content that your audience will love.

So there you have it, those were 6 of the top celebrities on TikTok. We have seen the secrets to their TikTok success and how you can apply them to your own TikTok marketing strategy.

Are there any celebrities you think we should include in this list?

Are you looking for ways to grow more followers on TikTok? Then check out this article on effective strategies you can use in growing more TikTok followers.

The best way to track your TikTok performance and gauge new ways to improve your strategy and content? Analytics, of course! Check out Iconosquare’s newest baby: Tiklytics! Keep an eye on current trending songs and hashtags as well as a dashboard for all your own personal metrics, and those of your competitors.

Hi! I'm Marvellous, huge fan of Iconosquare as a product, and determined to help experienced social media marketers thrive in the various aspects of their career.